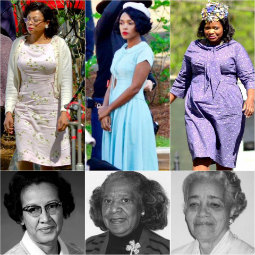 The only thing more incredible than the story of these women is the fact that our recent history can be as effectively hidden as our ancient history.

When I watch a movie about the pharaohs of Egypt, life in the antebellum American South, the empires of West Africa, or the French Revolution; I expect to learn more than I already knew. I expect to be exposed to new people, events, and ideas.

1960s America on the other hand…until this weekend, I liked to think that I knew the important moments and heroic icons of that era in this nation’s history. I was wrong. 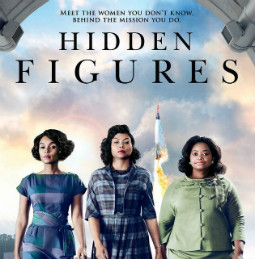 Turns out that before there were computers, there were women. Apparently, for the 35 years before IBM built NASA’s first computer, women were the brains, processors, and calculators behind the engine of American innovation and ingenuity.

As explained in NASA’s archive records:

Before the development of electronic computers, the term “computer” referred to people, not machines. It was a job title, designating someone who performed mathematical equations and calculations by hand. Over the next thirty years, hundreds of women, most with degrees in math or other sciences would join those first five computers at Langley…Reading, calculating and plotting data from tests in Langley’s wind tunnels and research divisions, human computers played an integral role in both aeronautical and aerospace research at the lab from the mid-1930s into the 1970s, helping it keep pace with the high output demanded by World War II and the early space race. Along with their contribution to the field, Langley’s computers also stood out for another reason: they were all women. 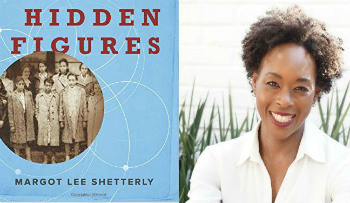 These and many other truths were unearthed by Margot Lee Shetterly, whose book Hidden Figures tells the stories of Mary Jackson, Dorothy Vaughn, and Katherine Johnson; and inspired the new movie of the same name which stars Taraji P. Henson, Janelle Monáe, and Octavia Spencer.

Her book and this movie are a gift to the American public on so many levels. One of the important services of these works is to provide us with an accessible introduction to the increasingly discussed concept of intersectionality. The movie Hidden Figures is a perfect example of how walking in overlapping identities – in this case, being a Black American and an American woman – can present challenges and opportunities that are distinct from those experienced by people who identify with only one of those identities.

Again, from the NASA archives:

“During the 1940s, Langley began recruiting African-American women with college degrees to work as computers. Initially grouped in a segregated section, the “West Area Computers” processed data sent to the pool and also joined sections on a temporary basis when additional help was needed…The first African-American computers did the same work as their white counterparts, but in a period when segregation was policy across the South and in the U.S. armed services, they also encountered segregated dining and bathroom facilities, along with barriers to other professional jobs.” 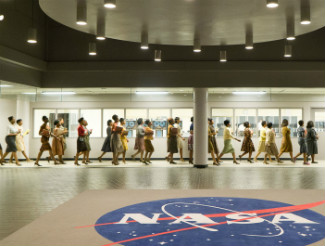 There were several lines in the movie that are as relevant for our work in the coming years as they were during the ’60s:

“You have to go…you have to see what she becomes.”

“I’m a Negro woman, I’m not going to entertain the impossible.” 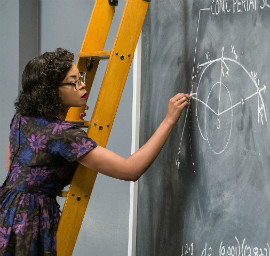 “I have no idea where your bathroom is.”

“I didn’t want to run off without saying hello.” 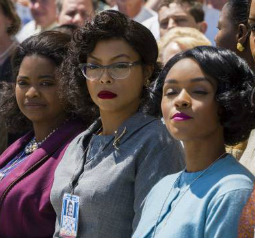 “There you have it…no more colored restrooms, no more white restrooms, just damn toilets…here at NASA, we all pee the same color.”

For me, this scene was a demonstration of the “we elected a Black president, there’s no more racism, we are a post-racial society” mentality which created blind spots in experts and citizens across the political spectrum. These blind spots were the source of the many social and political pile-up crashes we witnessed as a country in 2016.

I pray that we cease-and-desist with the notion that any single magnanimous speech or gesture will dismantle what has taken the Western world 500 years to construct. 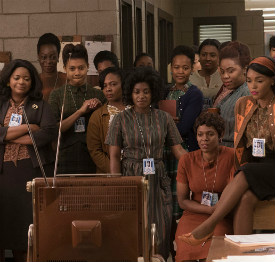 “I’m not accepting reassignment unless my ladies are coming with me.”