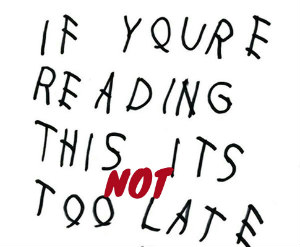 For the record, I’m a fan of all three artists mentioned in this piece. I’m a fan of each of their new 2015 albums. I’m a product of the broader hip-hop culture that produced them, their fans, and even their haters.

So, I share these thoughts in love, in truth, and in peace… 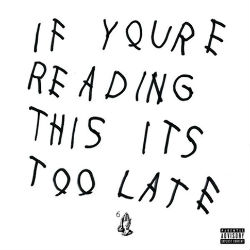 Other people are covering any and all alleged subliminal shots fired and subtle darts thrown in the last track of this album, 6PM in New York. In the midst of all Drizzy’s rappity-raps on this track was this gem:

” Nobody lookin’ out for nobody /

Maybe we should try and help somebody /

and then they start to R.I.P. about it /

The first thing we need to address is the tendency we all have to use the word “everybody” and “nobody” when we really are only talking about the people in our social circle…the people we see…and the people who see us. The idea of “body” is important in a moment when we have not yet been fully answered the questions about whose bodies deserve to be seen in their full humanity…and about whether we are becoming a culture that can only consider certain human bodies when they are suffering or dead.

If we’re going to engage Mr. Graham’s “Door No. 1 or Door No. 2” scenario of either living to help or be somebody or dying as some body… then I think his bars should serve as the writing/rhyming prompt question for emcees in 2015, the way Kendrick’s Control verse did for 2013.

So, for all the artists in the game: 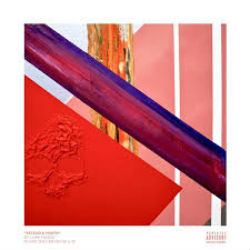 There are more than enough blog entries dealing with Lupe Fiasco’s career, his graduation from Major Label U., and his Twitter rants…so, let’s get right to this powerful bar:

“Now what’s a coffin with a scratched ceiling /

and what’s the talking without the matched feeling /

After this week’s release of the U.S. Federal Department of Justice report on the systematic, strategic, and suffocating structure of laws created by elected officials in Ferguson, Missouri…Lupe’s line has been playing on repeat in my thoughts.

After New York City created news last month by going 12 consecutive days without a murder…with the unspoken, between-the-headlines subtitle being “when will the streak end?!” And after the lack of continuing news on this story the day after the day the streak (and a 28-year old man) died in Queens…Lupe’s line has been playing on repeat in my thoughts.

After news hit working families in Chicago that Head Start programs in their neighborhoods had indeed been shut down indefinitely because the elected officials in their state decided that if the government financial ship is sinking, throwing poor kids’ toys & books overboard is a good way to help keep the ship afloat…Lupe’s line has been playing in my thoughts.

The powerful and terrifying part about the “coffins with scratched ceilings” metaphor is that the person(s) inside fight back against the life verdict declared over them by the people doing the burying. May we all develop that kind of spirit. 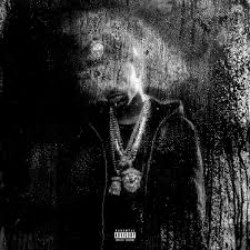 It’s almost un-American to argue with anyone’s “started from the bottom” story…and as a child of the Midwest, it’s always good to see anyone from Detroit standing tall for that city. That said, when an album’s opening track features this very catchy hook…we might have to take a second before we sing along:

“I don’t owe nobody in the world no favors /

I started from the basement, made it to the skyscrapers” – from the song, Dark Sky (Skyscrapers)

Big Sean finishes this hook by letting us know that he’s a “successful n****…I’ve got sh*t going on.”

Now, if we say this part of the hook with a little less swag, and a little more funk…we can understand it as a continuation of the “Say it Loud, I’m Black & I’m Proud!” and “I Am Somebody!” declarations of self-love from earlier generations. I realize some people won’t take it that far…I understand…sleep on it before you disagree though!

Back to the first part of the hook. This blog post is being written just days before the start of the official commemoration of the “Bloody Sunday” freedom march in Selma, Alabama which took place 50 years ago on March 7, 1965. I would hope that we would each feel the collective side-eye of our ancestors, forebears, and elders every time we sing along with that first line of this song’s hook.

And – I hope – so does everyone reading this post. If you made it all the way to the end of this…and you’re reading this…then it’s definitely not too late.