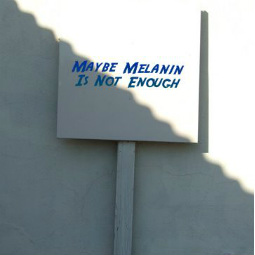 Our women are going it alone. Resignation, independence, and the beginning of post-protest Black America.

There are few phrases that will evoke a side-eye from me faster than describing a moment or movement as post-something. Post-modern, post-Civil Rights, post-racial…it’s safe to say that if some aspect of human activity gets the post label, you can guarantee the opposite is true.

When it comes to human psychology, behavior, and societies, we are rarely post-anything. However, what does consistently happen throughout human history, is movements that arise to inspire and empower a community of people often collapse and die as a result of dis-ease within. The first week of August 2016 may mark the beginning of the end of this  current 4-5 year chapter in the freedom story of Black Americans in the United States. 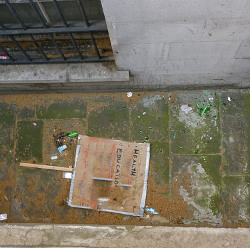 Earlier today, I read this sobering piece on the Bougie Black Girl website. I would take the time to summarize the main themes of the blog post, but the article’s title states it clearly: Korryn Gaines! Black women, Black people hate you & this is your wakeup call.

Korryn Gaines is the latest U.S. citizen whose life has ended after an encounter with officers of the state. I do not know the details of the case.  I did not know Ms. Gaines. But as was the case with the other tragic stories which preceded hers, Korryn’s extinguished life can not be separated from the Black body it inhabited.

However, this time there appears to be somewhat less agreement within The Community about whether Ms. Gaines’ death is worthy of the same level of righteous rage as the deaths of the men and boys before her. This hypocrisy of outrage, this lack of passion for All Black Deaths, is the spark that set off the fire in the Bougie Black Girl piece. 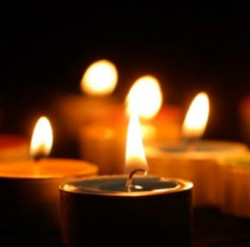 This paragraph made me sit up. Not because I hadn’t heard similar opinions expressed before. Not because I disagree with the underlying premise of her point. The shards of glass that shot out at me were in the words protected, uplifted, value, and humanity. The piece goes on to argue that none of these four elements are present in sufficient – if any – quantity among Black people in this moment, at least with regards to Black women.

If her statement (and the rest of her post) is true…if this piece truly reflects the majority opinion among Black American women in this moment…then this current game we’re in is over, and we lost big.

If her statement is true, you can forget about recreating Black Wall Streets. You can forget about regaining control over the education of our children. Forget about improving our collective health. Forget about re-integrating those who have been incarcerated. Forget about any understanding of Black Love that goes beyond your individual relationship. And you might as well forget all this resurgent love for melanin, because without a community rooted in common norms and values, there is nothing to hold together the infinite points on the spectrum of “melanin density” represented in our people. 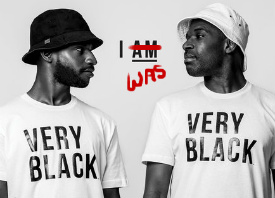 So we must test this hypothesis that Black women have to beg “their own” to see their humanity. After marinating on the issues raised in the Black Bougie Girl piece, and after sharing the article with some of the women in my personal networks; here are a few of the questions I think we need to answer:

Maybe if we can march into our family rooms, church sanctuaries, college dorm rooms, cookouts, block parties, family reunions, fraternity/sorority meetings, beauty/barber shops, etc…maybe if we can look at each other instead of looking at avatars in our phones…maybe if we can keep it all the way 100 and engage these questions in love…maybe if we can practice seeing and listening…then maybe that would be a march for Korryn that could win.

Otherwise, if we’re about to start marching over each other and out of separate doors…then things are about to get a lot worse.