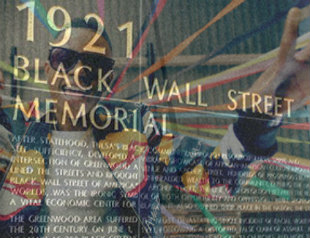 “After centuries of participating in protest marches, race riots and demonstrations, and pushing for integration and passage of an endless number of civil rights laws, Black Americans are increasingly sensing that something is wrong. They question whether or not they are on the right road. A comparative analysis of our socio-economic conditions shows that Black Americans have entered the new millennium much the same way they entered the previous four centuries – as an impoverished, powerless and neglected people.” – Dr. Claud Anderson

That was published in 2001. Before 9/11. Before the wars in Afghanistan and Iraq. Before Hurricane Katrina. Before the housing market bubble collapsed. Before Occupy Wall Street.  Before the deaths of Trayvon Martin, Michael Brown Jr., Eric Garner, Laquan McDonald, Sandra Bland, and Tamir Rice. 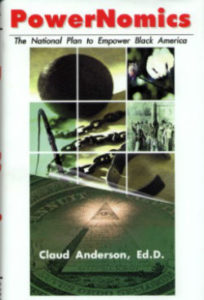 We are about to begin another journey through the six-week period which begins with the U.S. national holiday honoring Dr. Martin Luther King Jr.’s birthday and ends this year on February 29th with the conclusion of Black History Month in the U.S., when conversations from and for Black America receive more attention than usual.

We are also continuing the countdown to the end of President Obama’s term in office, along with a countdown to finding out if his replacement will be a certain real estate developer from New York City.

So I find Dr. Anderson’s book to be particularly useful in this moment at helping to re-focus the minds of Americans of Africans descent on the kind of behaviors and mindsets that will ensure the long-term health and sustainability of our people in this country.

2015 was a particularly prolific year for the expression of Black creativity. You don’t have to look any further than all the hip-hop dances that went viral and took American society by storm. One of the many gifts that our community bestows on American society is a never-ending stream of ways to move your body in celebration of life.

In honor of this incredible creativity within our culture, and in hopes of planting some of Dr. Anderson’s seeds deep in our minds, I present a 2016 Freedom Dances Calendar of Empowerment. Hopefully we can get more than two people to tango with these ideas… 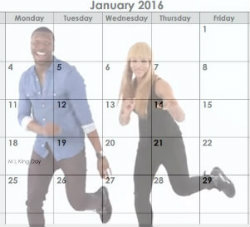 “Culture’s most important function is to promote cohesiveness and trust that bind members together through values such as group loyalty, pride and respect. It is through culture that members of a group know who and what they are, and how to behave.” 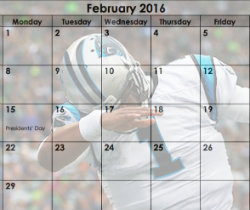 “Blacks may be poor, but even poor Blacks can contribute to resources that collectively benefit individual group members as well as the group as a whole. One may have only a cupful of beans, another only a few strips of bacon, another only carrots. Yet when the individual ingredients are collected, the group can made soup to feed itself or sell to others.” 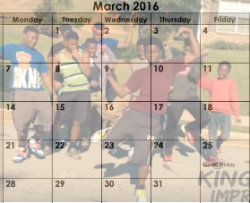 “Neighborhoods are problematic for any group seeking empowerment. Unfortunately, most Black Americans live in neighborhoods, not communities. A community signifies commitment and the potential for power. Neighborhood does not.” 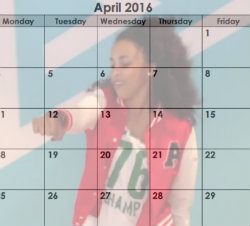 “Moreover, wealth and power can be built only where there is an enforceable code of conduct. A code of conduct defines inappropriate behavior and impedes it. It also rewards behaviors that uplift and strengthen the group. Any group that is characterized by self-hate, a lack of group self-interest, disorganization and other social pathologies must implement a code of conduct.” 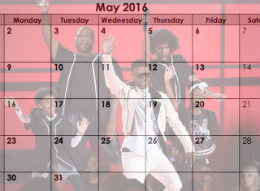 “Throughout history, nearly everyone, except Black people, has seen wealth in the race. Black people have responded by enriching every other group but themselves. It is now time for Black people to create wealth for themselves.” 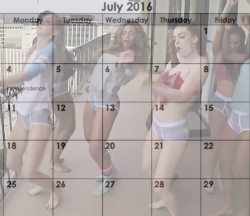 “Only 2% of all working Black Americans work for their own people within their own communities. There is no direct line between a professionally trained Black person and benefits to the Black community. The new industries and communities we build must be places that provide employment and ownership” 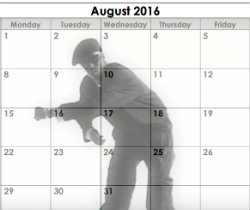 “Let’s propose a hypothetical example. If every one of this nation’s 36 million Blacks invested $365 or one dollar a day for a year in an offering, it would produce a capital pool of more than $13 billion, greater than the gross revenue of all the Black businesses in America.” 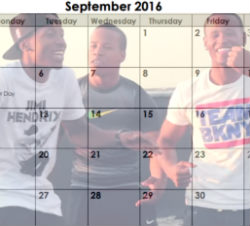 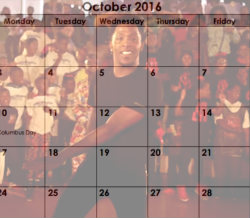 “It is imperative that Black America have scholars and institutions to conduct ethnographic research for the purpose of political and economic empowerment…Black America has not had the benefit of a national intellectual structure that researches and analyzes issues, and crafts proactive how-to strategies for Black Americans.” 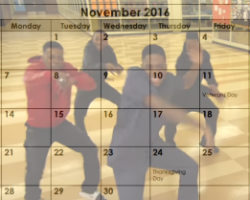 “Every candidate that appears before the Black public forums should present their agenda in terms of what they propose to do specifically and solely for Black Americans, not minorities, not women, not everybody…Any candidate or officeholder who does not provide acceptable answers to these or similar questions should not get Black votes.” 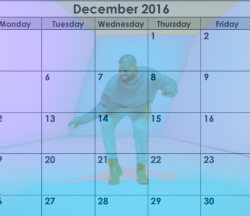 “The mere fact that the raw music products have always radiated out of Black culture, Black churches, Black communities, and Black people themselves makes a vertically integrated music industry an option…By recapturing our musical heritage, we would be in a position to commercialize our cultural assets to build wealth, income, employment, and business opportunities within our communities.”