This is the third in a series of posts in which I try to understand what’s going on in our country right now.

Part 1 of this series looked at some of the questions facing Americans of various ethnic and racial groups. Part 2 examined the American public’s fascination with Pope Francis, and explored how our understanding about power and influence may be affected by his actions.

As President Obama enters his last semester in office and our focus shifts away from his words and actions to those of the final two candidates in the current presidential election, it is important to review the game film of the past eight years and try to understand what worked and what didn’t before we lunge into this next round of political games.

Thankfully, some of our best scholars and thinkers have begun this work for us: 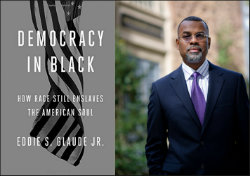 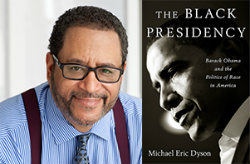 We will get into all of that over the coming months. This week I’ve been wrestling with a February 2016 TED Talk entitled The Gospel of Doubt from Ivy League-educated, former social entrepreneur Casey Gerald. In this talk, Mr. Gerald offers a sober meditation on the current state of the American Dream. 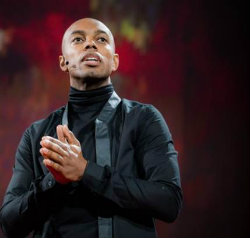 “I had knelt faithfully at the altar of the American Dream, praying to the gods of my time of success, and money, and power. But over and over again, midnight struck, and I opened my eyes to see that all of these gods were dead.”

There are several brilliant moments in Mr. Gerald’s talk, but this excerpt has continued to trouble the waters of my spirit in the months since I first heard his speech.

Although a rapidly growing number of Americans are choosing not to identify with any formal or organized religion; our gods and our faiths have not disappeared, they have just taken new forms.

For some, the eternal human passions of wealth, power, fame, and sex are the central motivators of their lives. For others, their work and their sports are the sacred rituals that give meaning and purpose to their existence.

There are people who place their hope and confidence in the idea of America, in its founding principles and values. For them, the nation’s founding fathers are the great prophets and teachers. Others trust in our institutions of knowledge, science, and technology. Question, Explore, and Innovate are the primary commandments for them.

These beliefs and behaviors form the altar of the American Dream, our unofficial national religion: 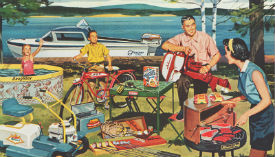 The American Dream is one of the most important expressions of human imagination we have ever seen. More people from more places on Earth believe in the American Dream than believe in just about any other idea, except for the world’s five great faiths, and Newton’s Laws of Motion…maybe. 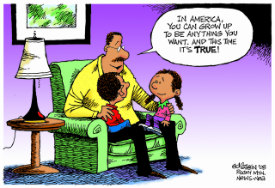 A simple, yet revolutionary set of propositions:

“In America” – By this, I’m pretty sure most of us are referring to the land masses that contain and comprise the 50 U.S. states, along with the District of Columbia. I am not so sure that we include the land (and people) of the five U.S. territories in our common vision of America and its Dream.

It is no accident that these are the first two words. Fundamental to our understanding of the American Dream, is that it is a dream anchored to the land of this nation. Someone in another country may have a dream full of similar hopes and aspirations, and that’s nice and all, but it can never be equivalent to the American Dream unless they come here. We see this Dream as we do the country, as number one in the world.

Likewise, an American citizen can leave the U.S., take all of the material creature comforts of this country, and set up a good life for themselves in another place. We would acknowledge the achievement, applaud their good life, and admit that (s)he is “living the dream”. Not The Dream, not Our Dream, but a nice dream nonetheless. I wonder what percentage of the American public beliefs that an American can live the full American Dream somewhere else. 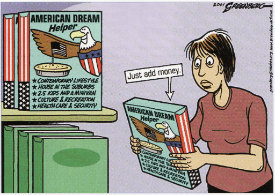 “You Can Grow Up” – The key word here is you. As in: “You – whoever you are, whatever you look like, however you came into this world, whoever parents were, wherever your ancestors are from – You can grow in this place.”

Not only does the American Dream state that you can grow, but it specifies that you can grow up. You can improve. You can progress. You can get ahead. You can do and be better. However, this imagining of the American Dream as a one-way street heading forward and upward is a statement of capacity, not of certainty. The Dream does not state that you will grow up, it does not promise that you will make it. It only that these things are possible.

“To Be Anything That You Want” – Rugged individualism. Self-determination. Personal Responsibility. Free Will. The central idea here is that – in America – you are in control of your life. That you are free from the boxes placed on you by others. That you are free to live and be as you wish. That no one can limit you unless you give them permission to do so. 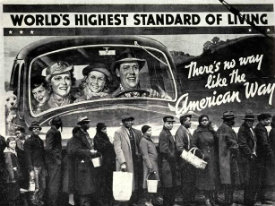 One of fundamental fault lines in our country is exposed by the difference in Americans’ understanding of the lines and images above. How much you want to change / conserve, keep / kick out, progress / prevent is inextricably linked to how you interpret the American Dream, the national faith.

Over the coming months, in an attempt to find direction and purpose in the midst of the chaos that is this year’s U.S. presidential election; I will be using Casey Gerald’s Gospel of Doubt as a guide to examining this American Dream that so many hold to be self-evident.